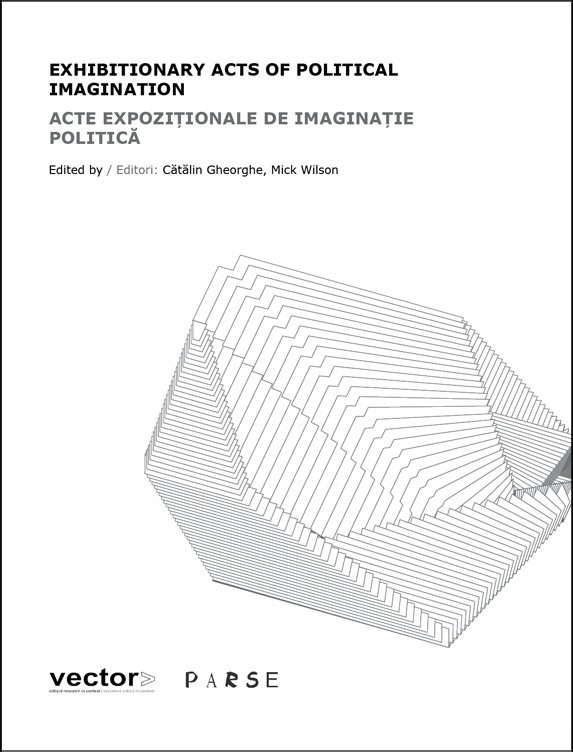 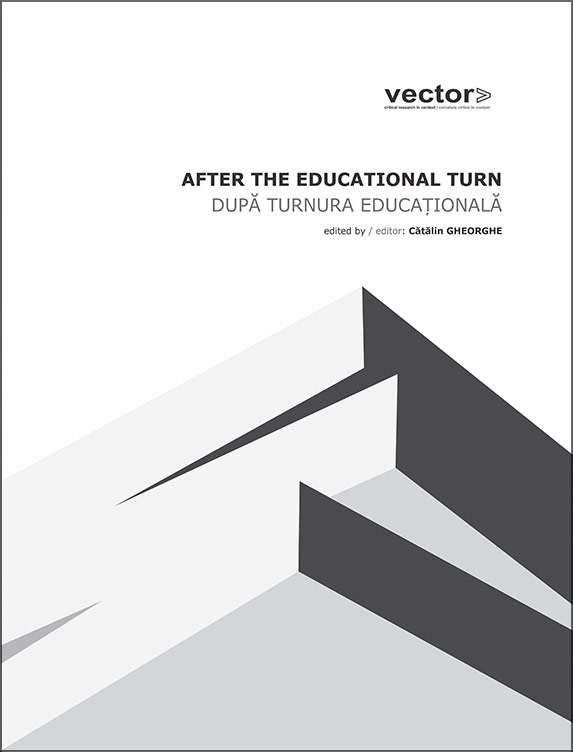 VECTOR – After the educational turn 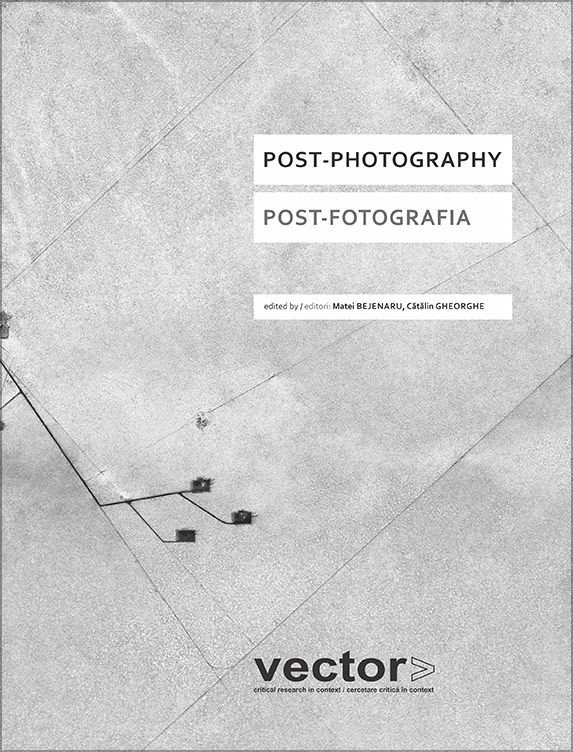 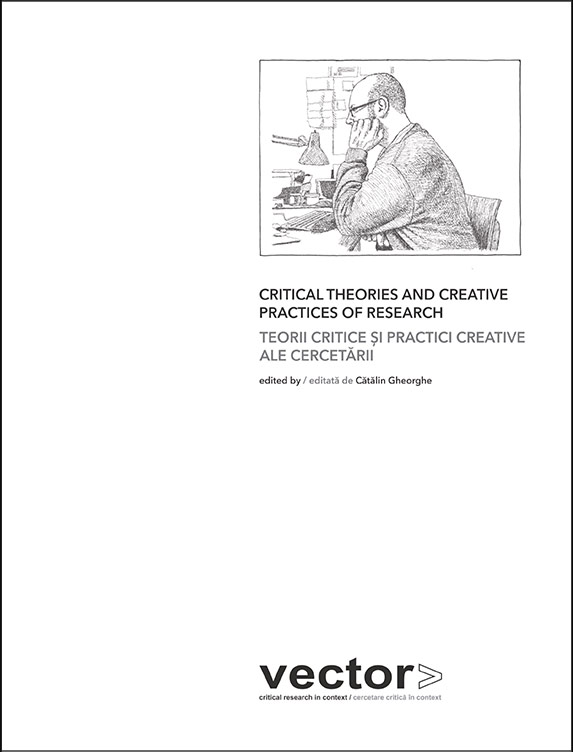 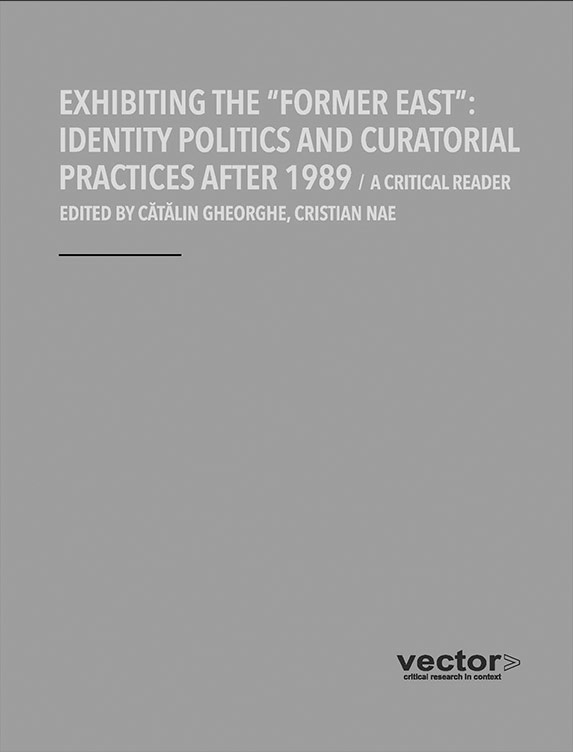 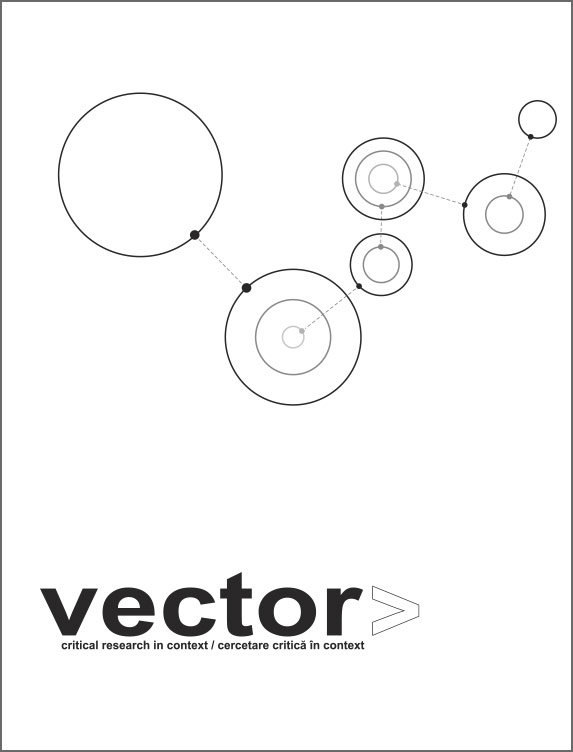 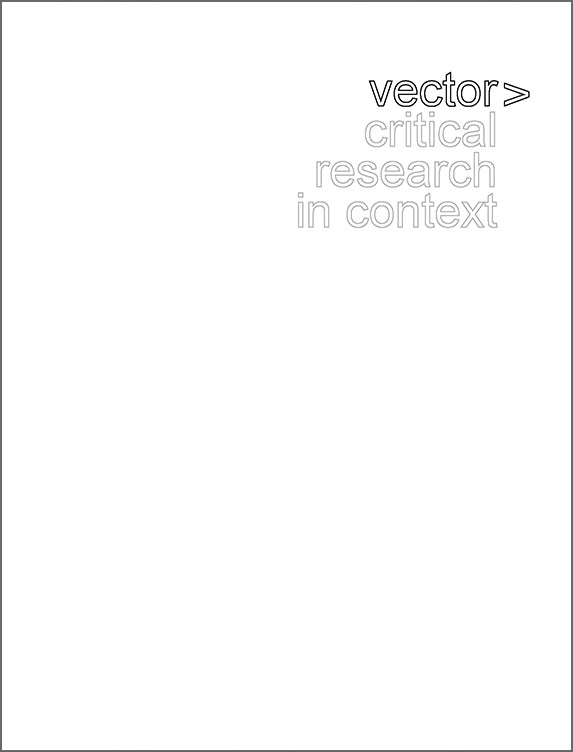 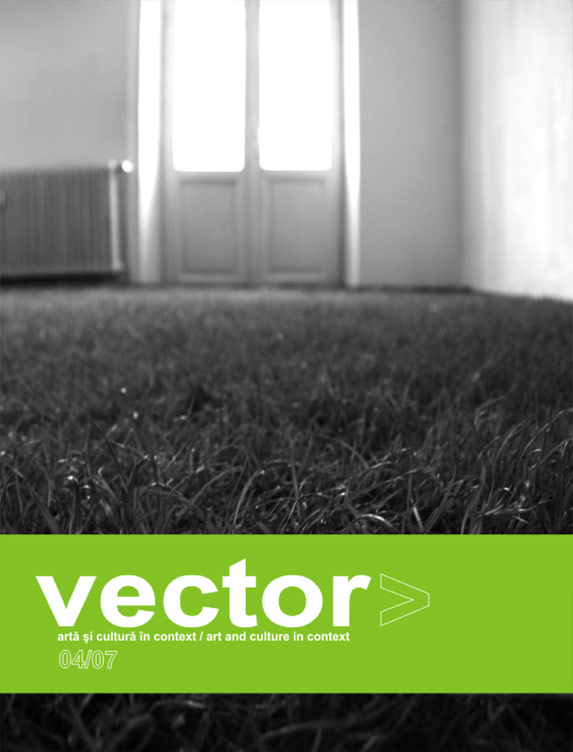 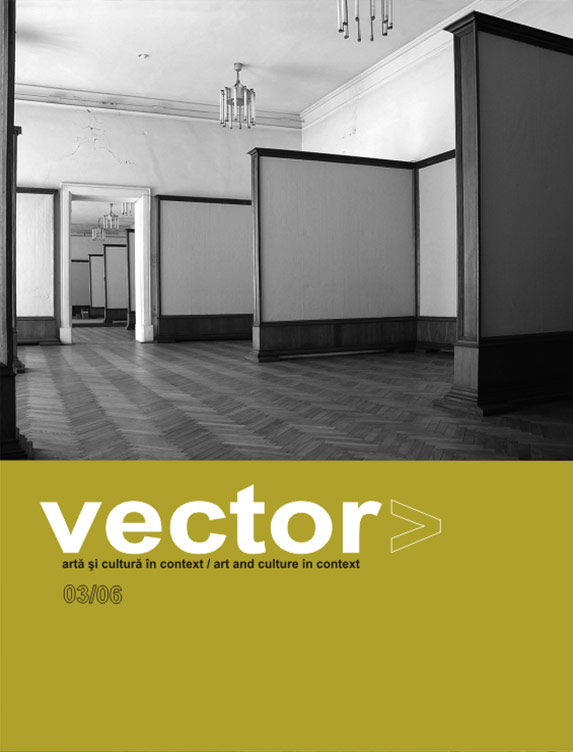 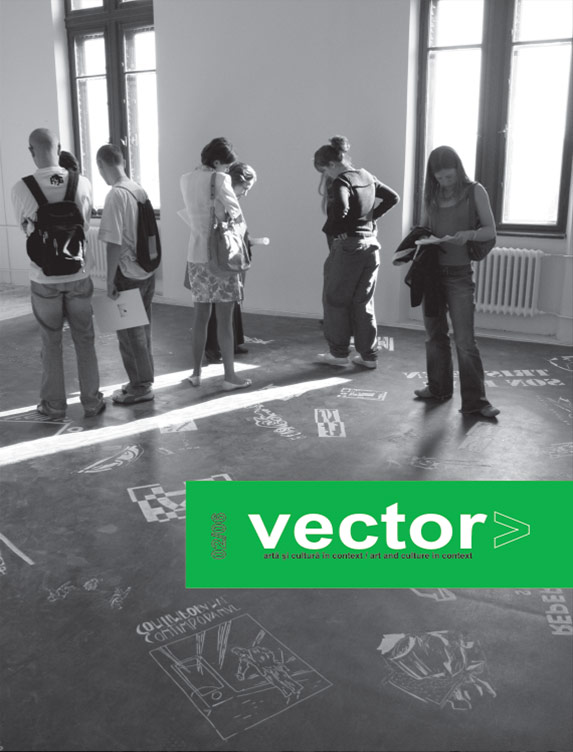 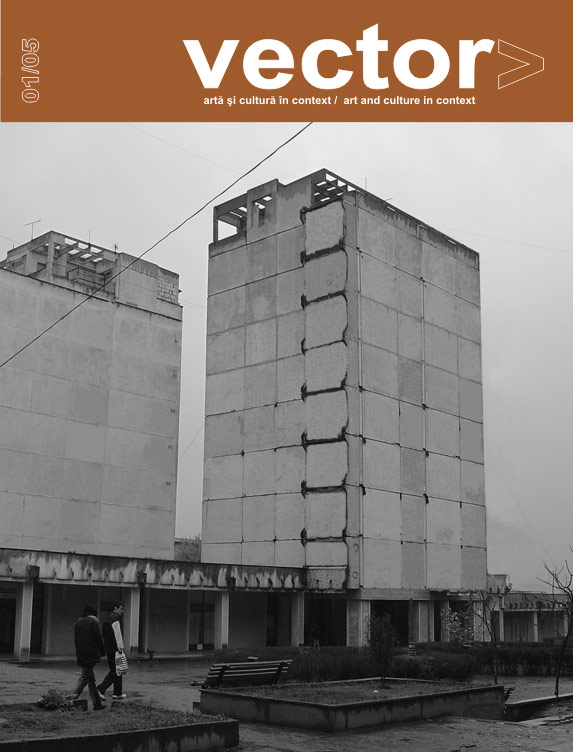 Since 2010 Vector magazine became a yearly experimental publication [intentionally left undefined], which is now opened and alternatively conceived as “a book of artistic research”, “a catalogue of critical art”, “an experimental artist’s edition”, “a critical reader” etc.

Vector Studio is an experimental educational platform for critical research and art production run by Vector Association in collaboration with the Research Center for Aesthetics and Artistic Research of the Faculty of Visual Arts and Design, “George Enescu” National University of the Arts in Iași (Romania). Activated at the blurred borderline between the academic field and the public sphere, Vector Studio’s practices and debates (involving exhibitions, critical workshops, forums, talks, publications) are encouraging young artists to engage into various kinds of critical interactions with specific contemporary issues and the real public, and also to collaborate with other minds and communities for producing a common social context. Conceived as an artistic critical research project, Vector Studio for art practices and debates is also aiming at investigating the conditions for activating alternative formats of art practices and production and for articulating theoretical propositions to reconsider positions on different regimes of reality, starting from the perspective of an understanding of art as a form of “experimental journalism”. Vector Studio is coordinated by Catalin Gheorghe in collaboration with Dan Acostioaei and Cristian Nae, being opened for other deliberative alliances. 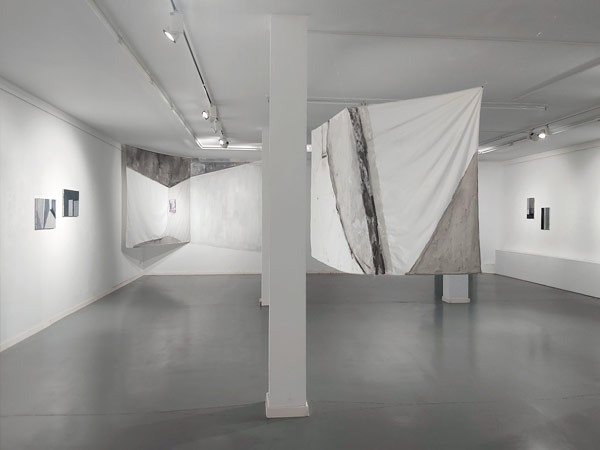 Sarah Muscalu: In the Absence of a Counterfactual Forgetfulness 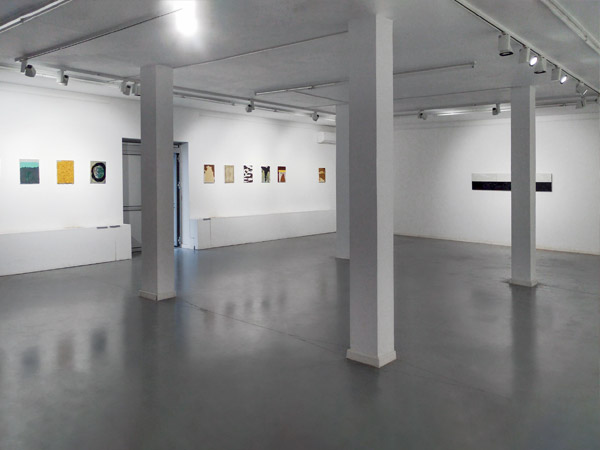 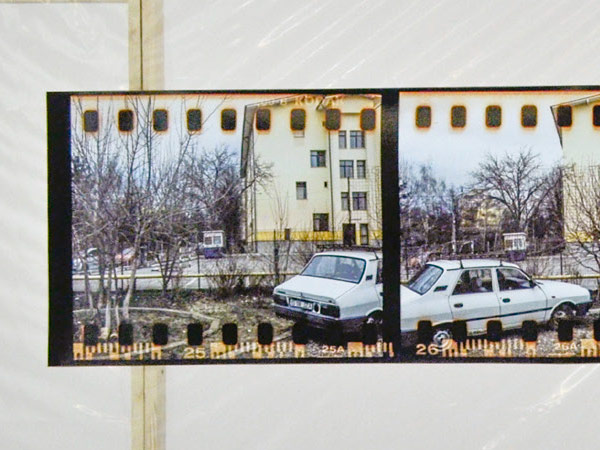 Teodor Bădărău: On the Margins of a Speculative Space 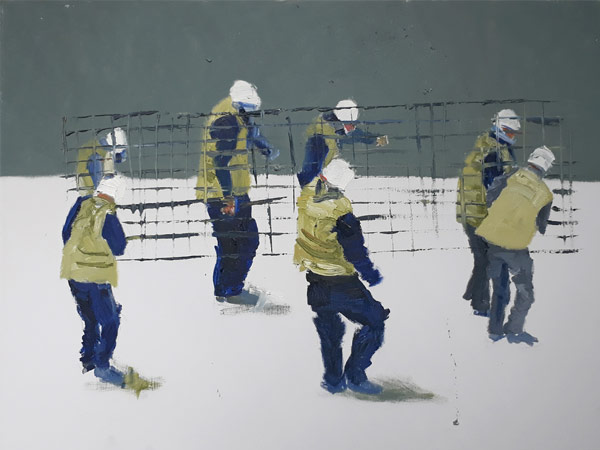 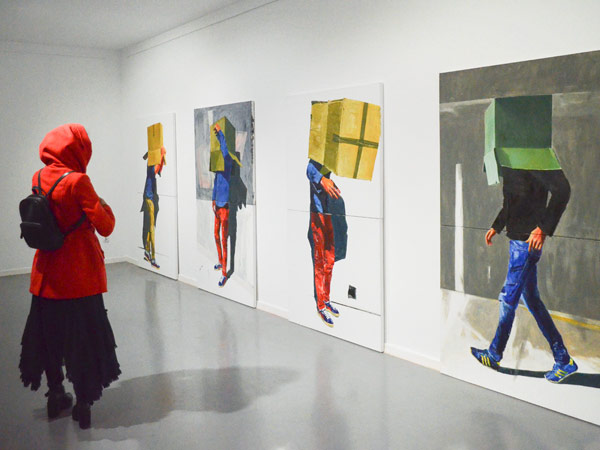 Lucian Brumă: Think About the Box 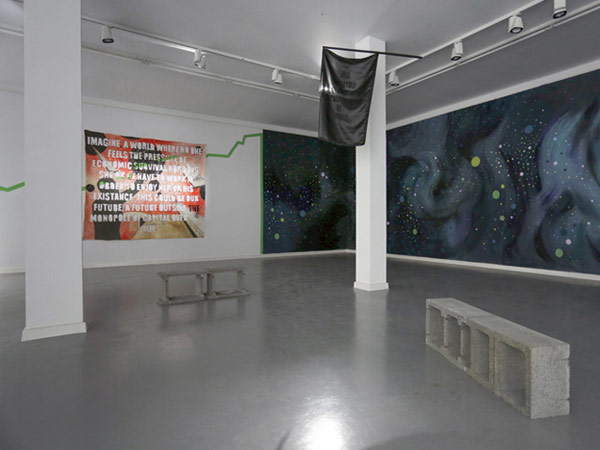 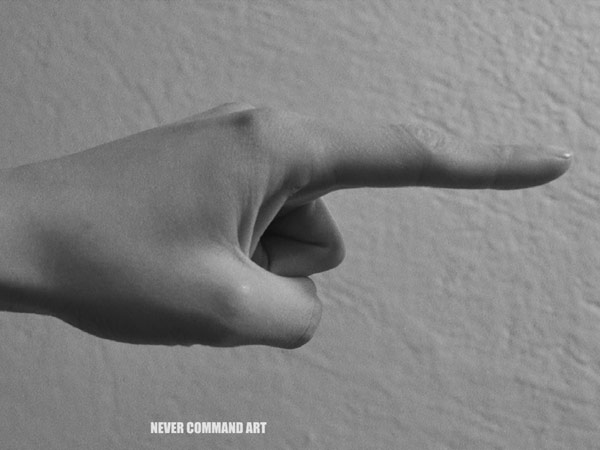 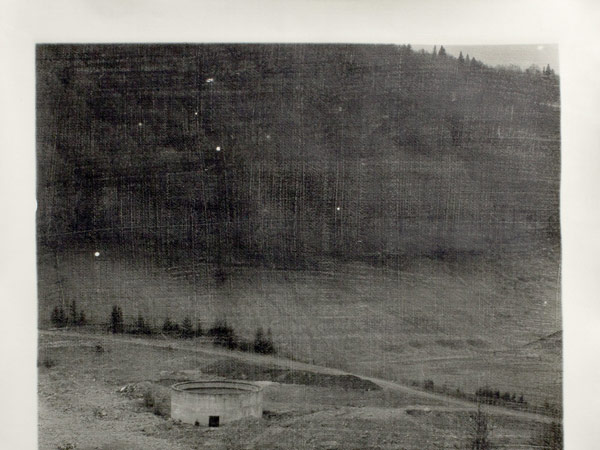 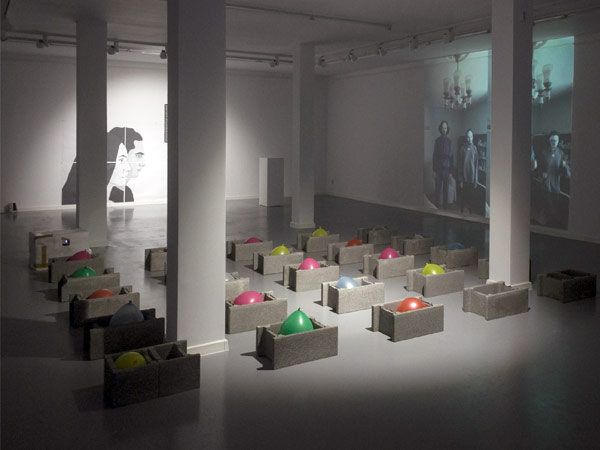 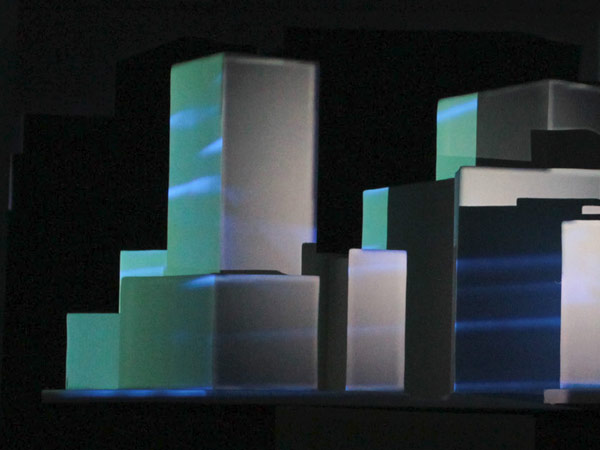 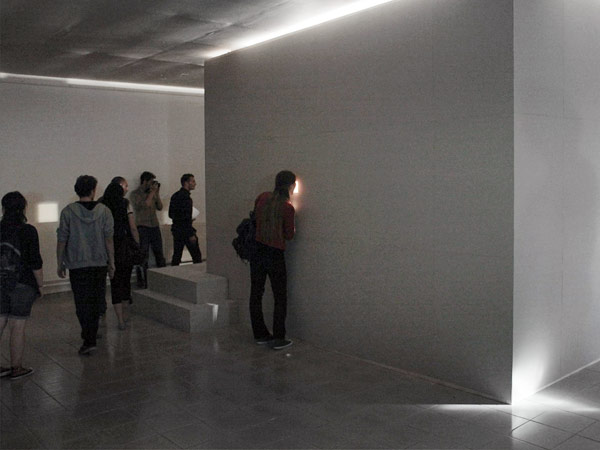 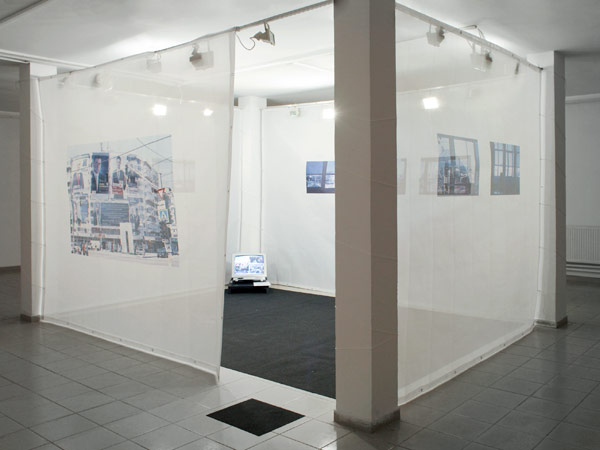 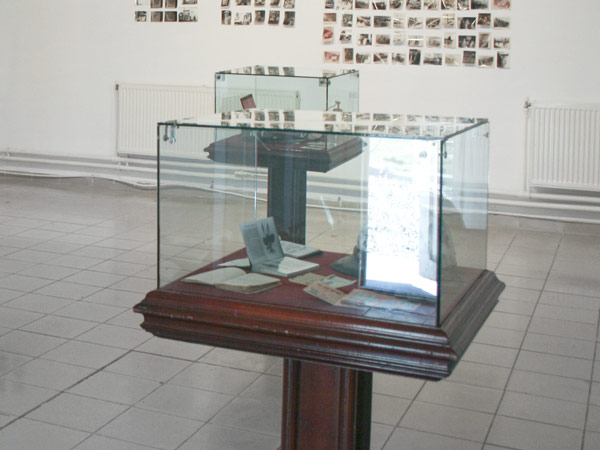 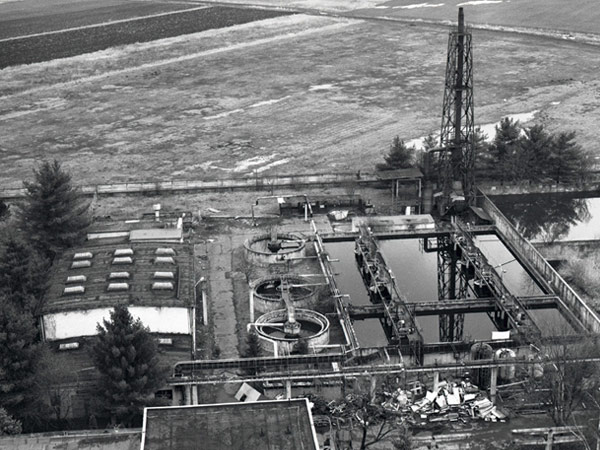 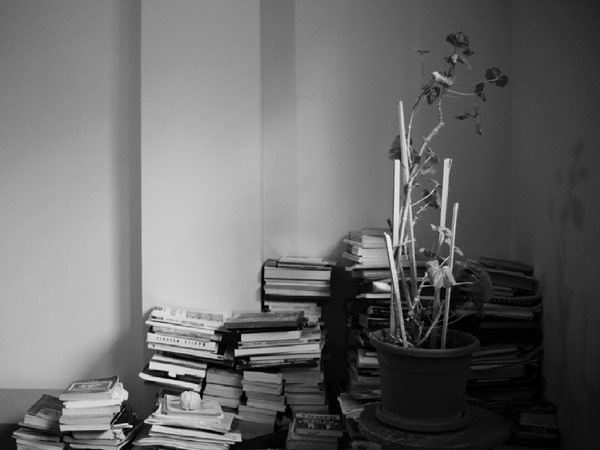 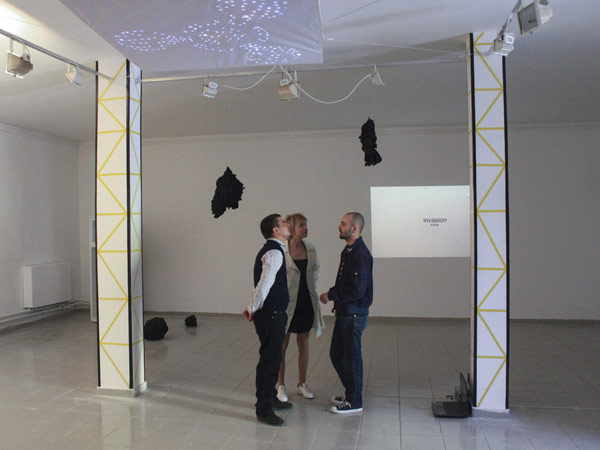 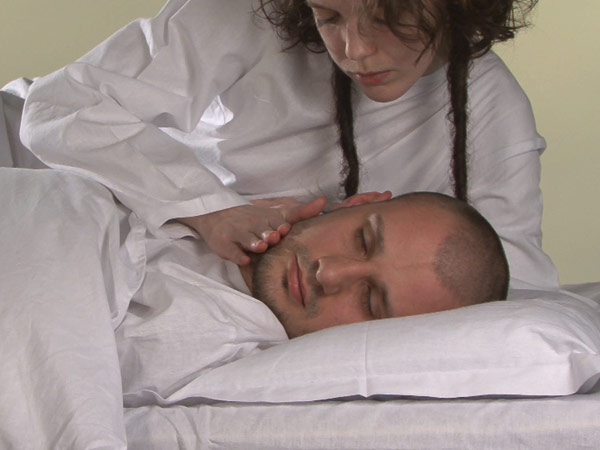 Andrea Hajtajer: Give Me Beauty, Give Me Death 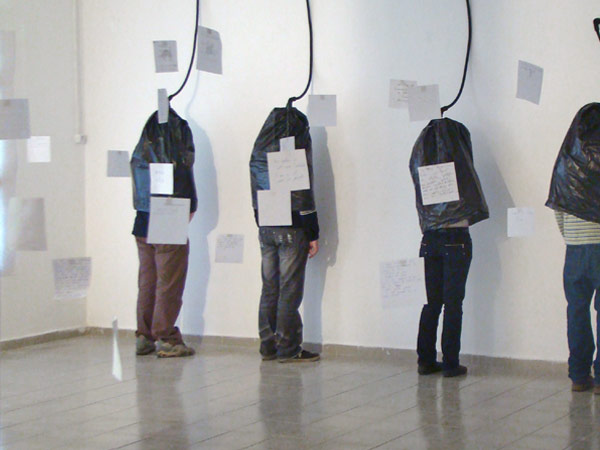 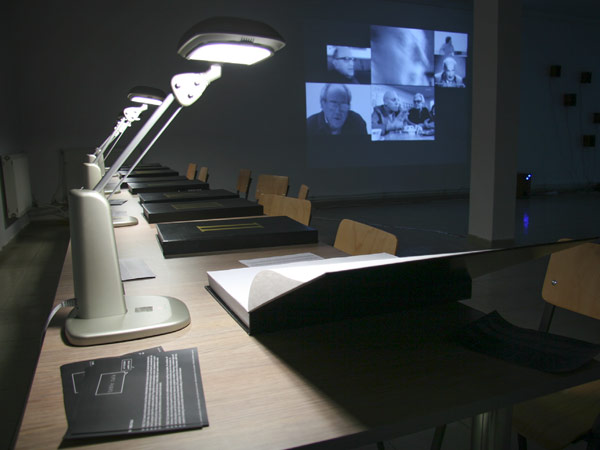 For projects developed and completed between 2001-2012, please visit the Archive page [under construction].