A project produced by Vector Studio in partnership with Asociația Culturală AltIași and UNAGE as part of Carte Blanche aux Jeunes Créateurs programme financially supported by Institut Français in Iaşi. 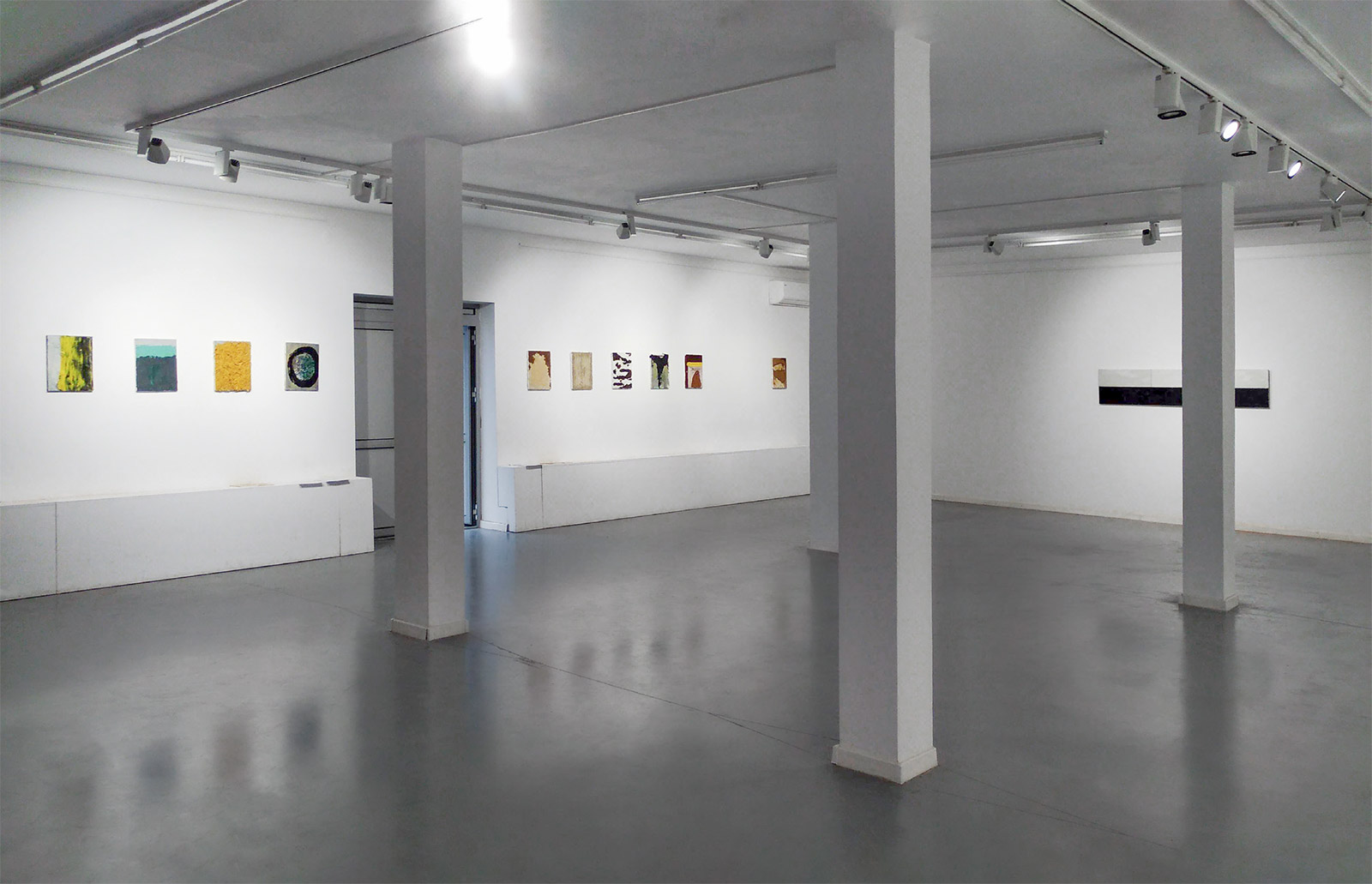 The alteration of the world’s ecosystems due to man’s intervention involves the reaching of a critical moment in geological history:  the acceleration of the Anthropocene. Apart from the politization of its acknowledgement and the overlooking of climate changes, one can identify, with accuracy and emotion, the deterioration of the environment caused by the impact of farming industrialisation, by the chaotic development of cities, by the growth of the greenhouse effect, by the acidification of oceans, by the effects of deforestation, by the decay of biodiversity and even the extinction of biomass in the area of plant or animal species. The consequences of the structural rapacity of the global economic system can be felt in the acceleration of the changes in the biosphere, in the modification of meteorological processes and of the season cycles, as well as in radioactive pollution.

In recent years, action has been taken insistently in art in the direction of an environmental trend that would underline the eco-social role artistic practice could have in denouncing the effects of global capitalism and in creating the conditions for increased awareness of a need for an ecological ethic with immediate effects on the reconstruction of the damaged relationship between social life and the natural world. Meanwhile, one of the radial questions of our times is whether the material production of art may itself contribute to the degradation of the desired environment.

Negotiating the meanings of environment activism and of neomaterialism, Berta Maria Moldoveanu has produced a sequence of post-pictural series in which the abstract and informal simili-expressionist representation of geological stratigraphy interferes with the immersive theatricality of exhibition. In the production of her works, the artist has used both literally and metaphorically, both natural and artificially created materials, from river stones and fragments of marble, sawdust, linseed oil, flax and charcoal, to acrylic liquid (monomer), PVA glue, tar, adhesives and oxide pigments. The works rely on the reflection on the critical thematisation of the Anthropocene, being presented as in a poetic periodical table of the elements of the artistic intention of producing a re-cognition of the conditions of surviving in a relationship with the biospheric ecosystem. 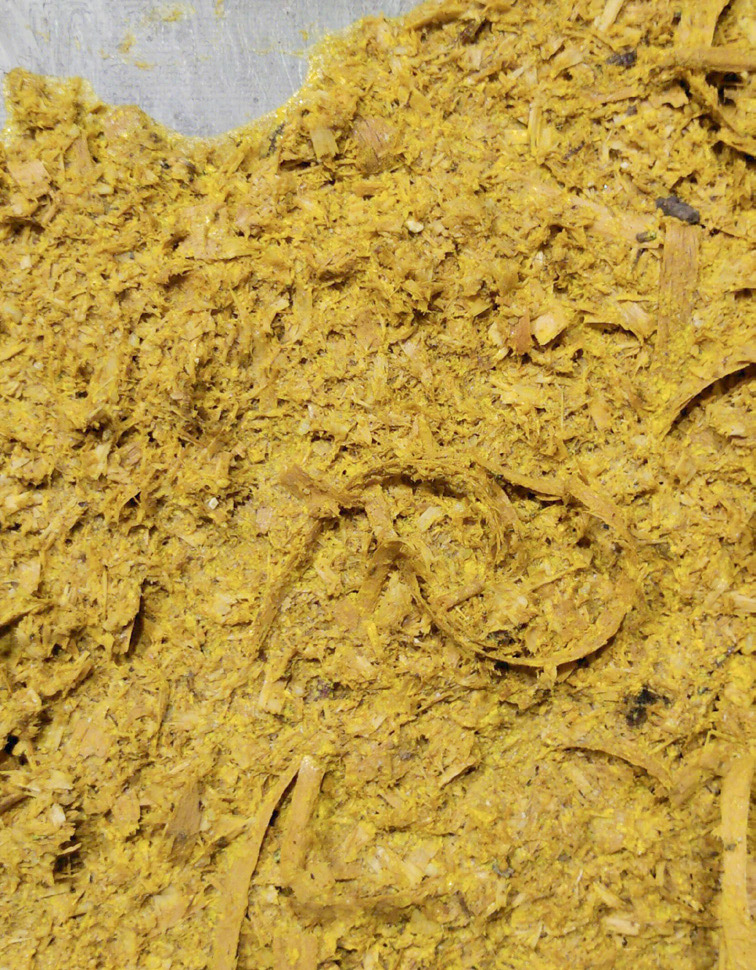