Andrea Hajtajer
Give Me Beauty, Give Me Death 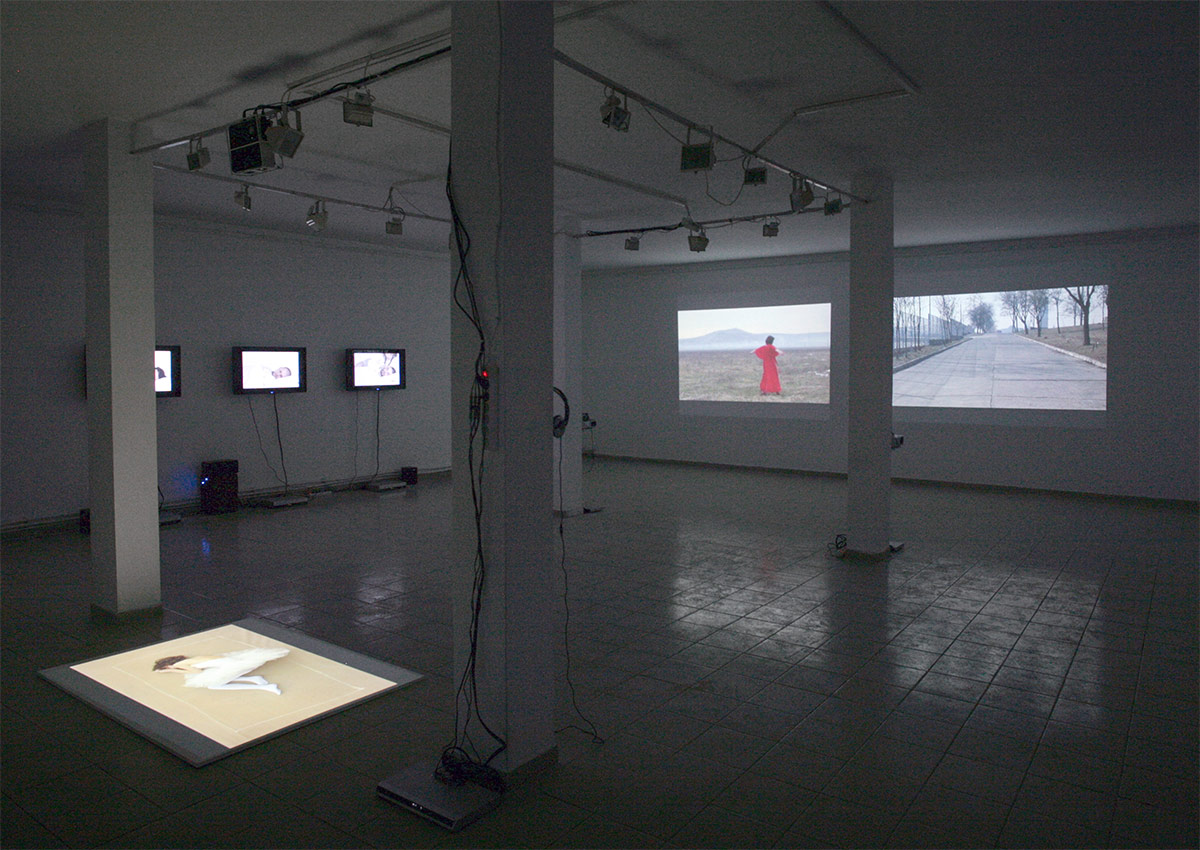 The video exhibition proposed by Andrea Hajtajer dwelt on the creation of a neo-romantic poetics of private life and radical loneliness. Realized in a cinematic way, her videos reconfigured an interstitial universe of feelings and emotions, exploring the fine, invisible line between life and death, happiness and suffering. The silent agony, explored with cynicism and delicacy, reinvents a poetics of the temporary, glossing over those privileged moments of private existence in which personal life becomes both supersaturated with meaning and meaningless. Andrea Hajtajer focused her visual research on topics such as the inability to communicate, recollection, archiving and retrospective processes of unique events.

“Give me beauty, give me death”, a two-channel video installation, put together the threatening image of an ambulance approaching the viewer in slow motion, and the image of the artist, dancing with a meditative expression, in the middle of an empty field, to the sound of an ambulance siren. The contrast of the two actions can be read either as a sublime and unconditional statement of life in the face of death, or as a reflection on the imminent loss and disappearance of the other, and an encouragement to embrace it with serenity.

“I’m so tired”, describes the childish and irregular gestures of a ballerina who “performs” off stage. She literally appropriates a “private space” within the public space where she falls asleep on the dramatic music of a lullaby with funerary accents. A requiem for the feelings lost in useless sentimental battles, the work can be equally viewed as a cynical meditation on the role of women as objects of male desire and expectations. Portraying the woman as a machine producing representations of delicacy that fuels the perverse-erotic male desire, the artist exposes herself as an actor who withdraws from both the public and private life scene, and tries to reinvent her own identity beyond the phantom space supporting the symbolic construction of reality. 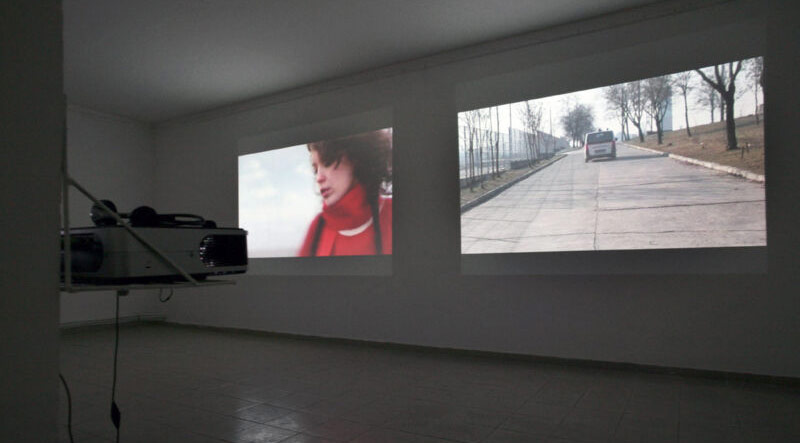 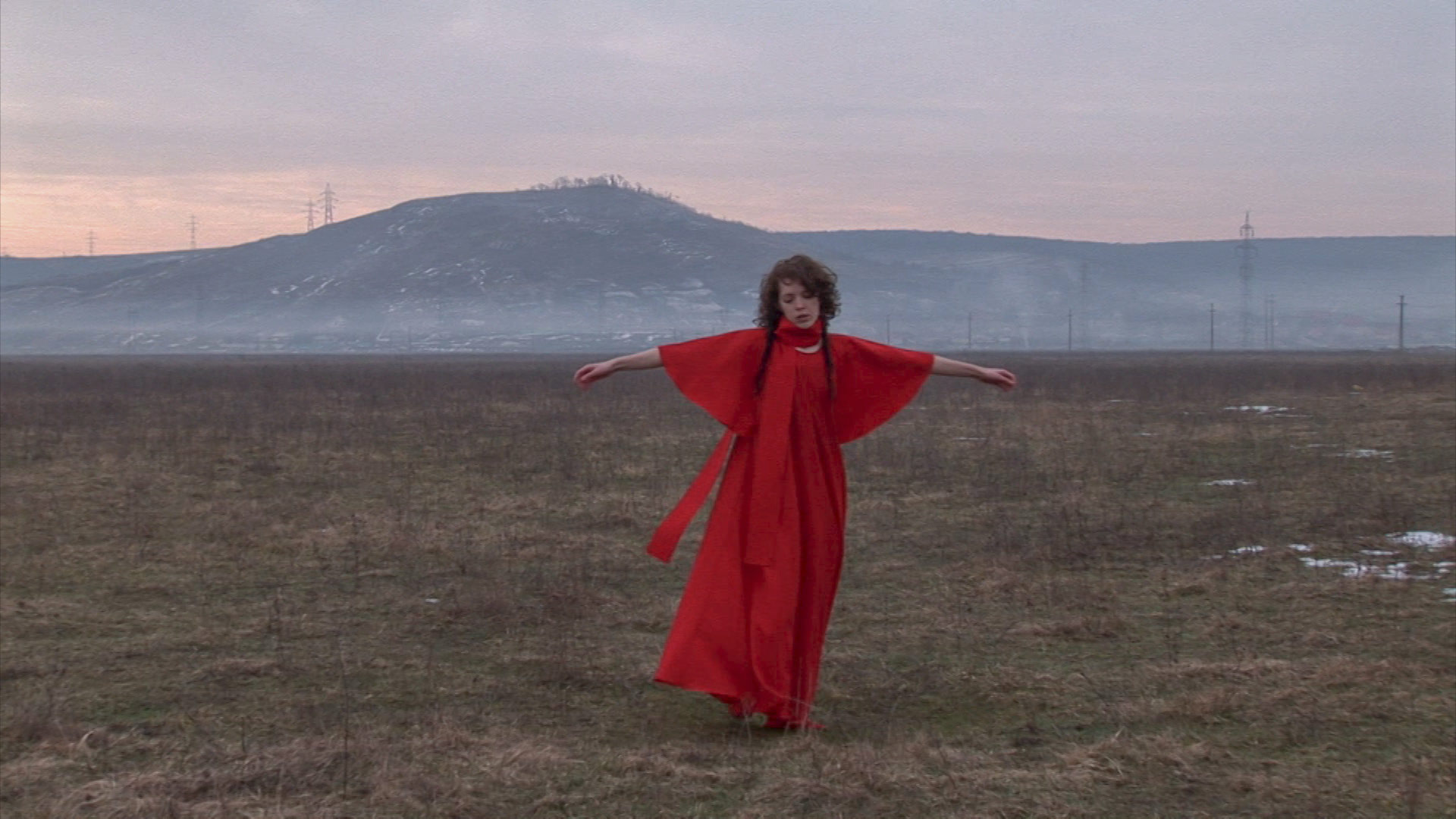 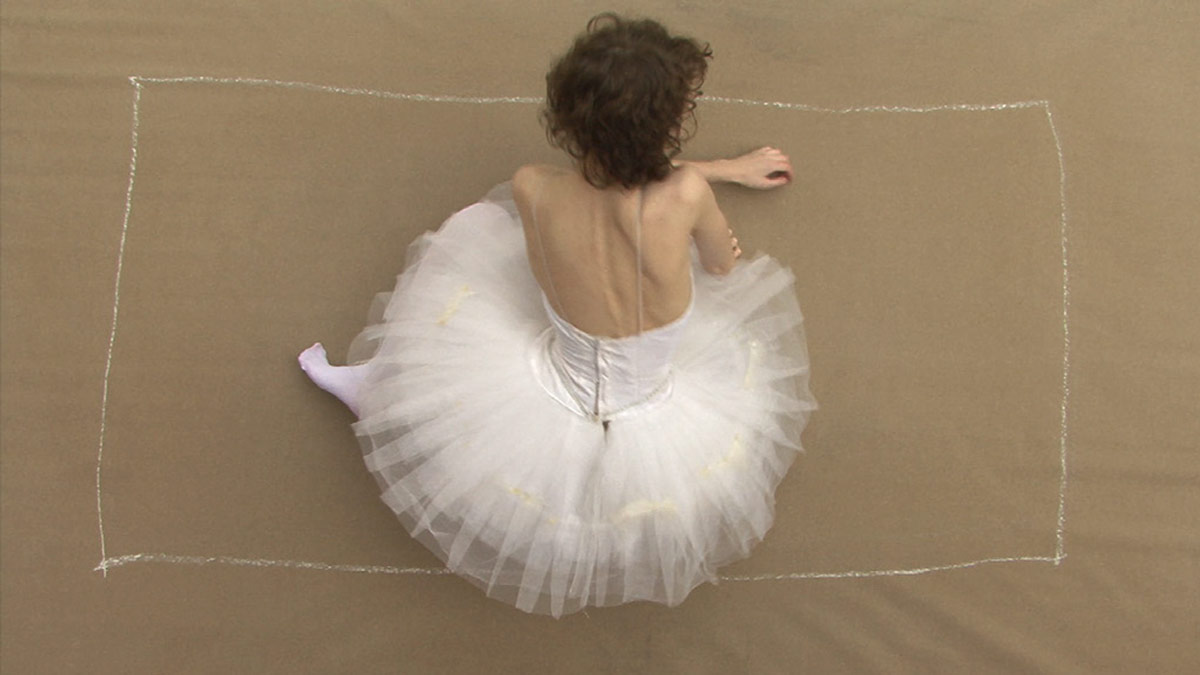 Andrea Hajtajer was a student at the Photography, Video and Computer Image Processing specialization of the “George Enescu” University of the Arts in Iaşi.